40W LED all in one solar street light 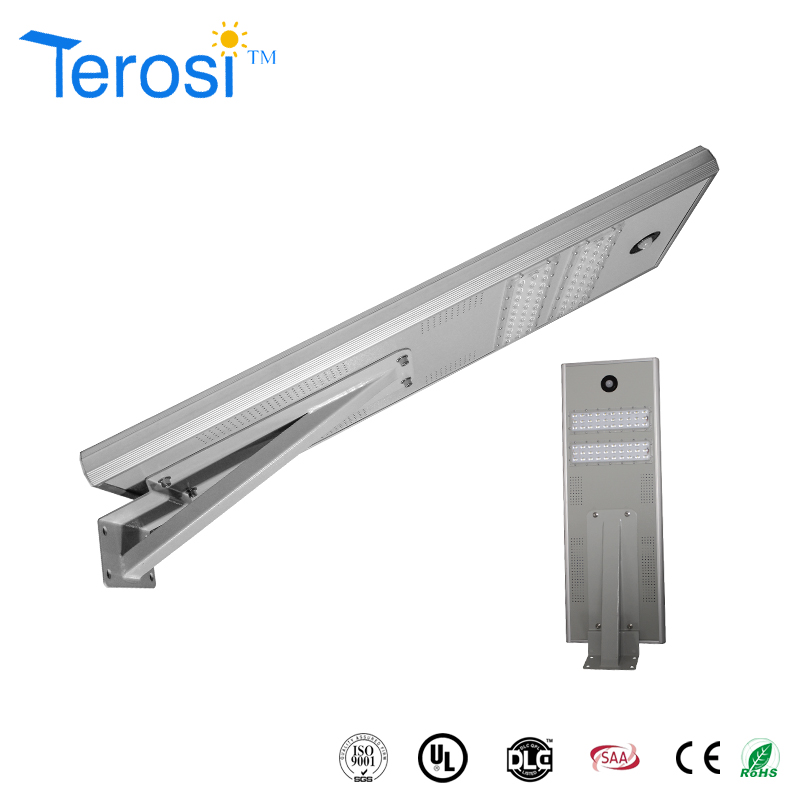 Send email to usDownload as PDF

40W LED all in one solar street light 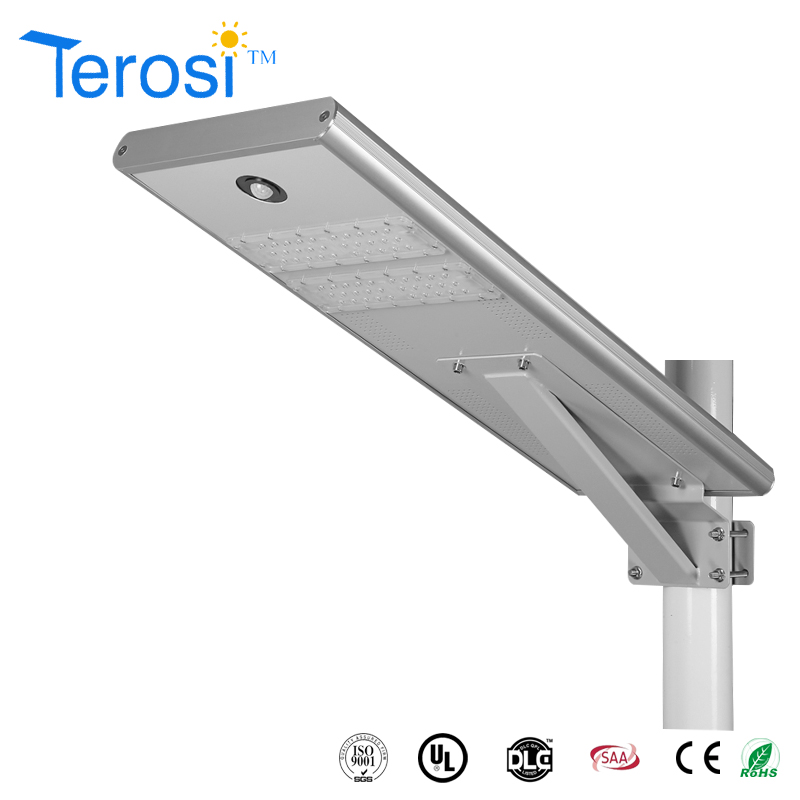 Shenzhen Terosi Technology Co., Ltd is a high-quality LED research and development, design, production, sales and service as one of the advanced technology enterprises. The company focuses on the production of LED energy-saving lighting products, including solar street lamps, solar light, solar home lights series. At present, the company operates in Asia, Europe, North America and more than a dozen countries. Products have passed the domestic CCC, the United States UL, DLC, the United States FCC, the European Union, CE and other well-known domestic and international certification.

Send your message to us: 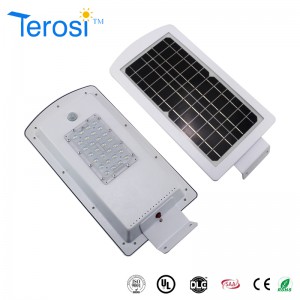 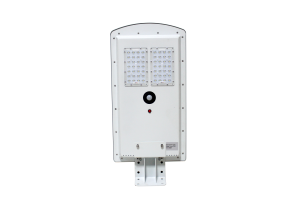 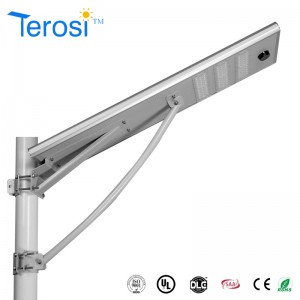 50W All in one solar led street light

Devin: May I help you?

No Thanks Chat Now 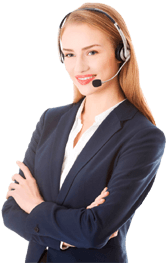